Ambassador Aftab Ahmed Khokhar, Permanent Representative of Pakistan to international organizations in Vienna was also present in the meeting. Chairman PAEC and Director General Grossi reviewed the ongoing cooperation between Pakistan and IAEA. “The unprecedented cooperation between Pakistan and the agency will continue to grow,” said Director General Grossi.

The Chairman PAEC apprised the Director General of Pakistan’s recent achievements in increasing the use of nuclear technology in the fields of power generation, health, agriculture and industry. He further said that this was made possible by the excellent and mutually beneficial cooperation that Pakistan has achieved over the years with the IAEA. He assured the DGIAA that he would support the agency’s latest initiatives to tackle zoonotic diseases and plastic pollution, ZODIAC and NUTEC plastics, respectively.

Director General Grossi praised Pakistan’s financial support for the agency’s Renewal 2 project to modernize the IAEA’s nuclear application laboratories in Sabersdorf, Austria. He said that Pakistan’s Center of Excellence in Nuclear Security (PCENS) could also cooperate with the IAEA-planned Nuclear Security Training and Demonstration Center at CEBS Dorf. The EC presented a memento to Director General Grassy commemorating PAEC’s 65 years of operation in various fields which has contributed immensely to the socio-economic development of Pakistan. 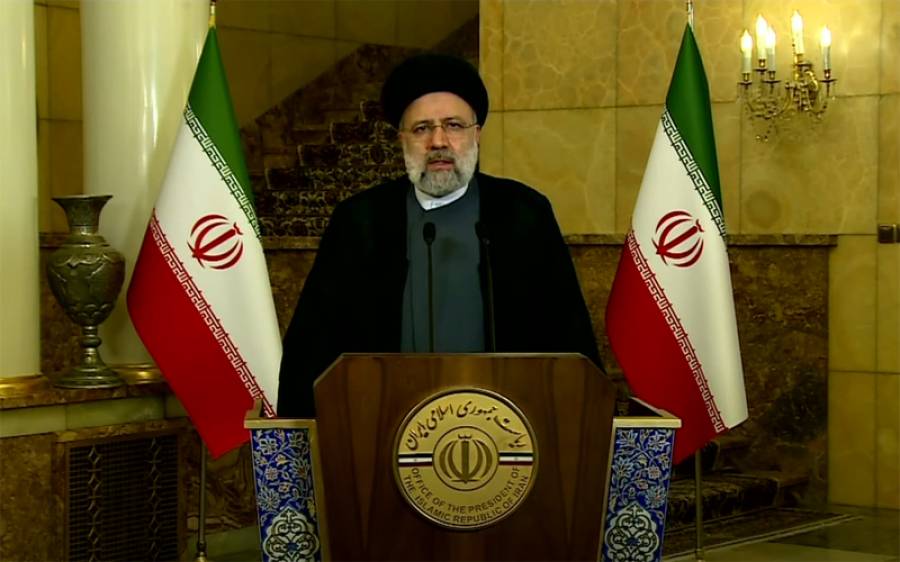 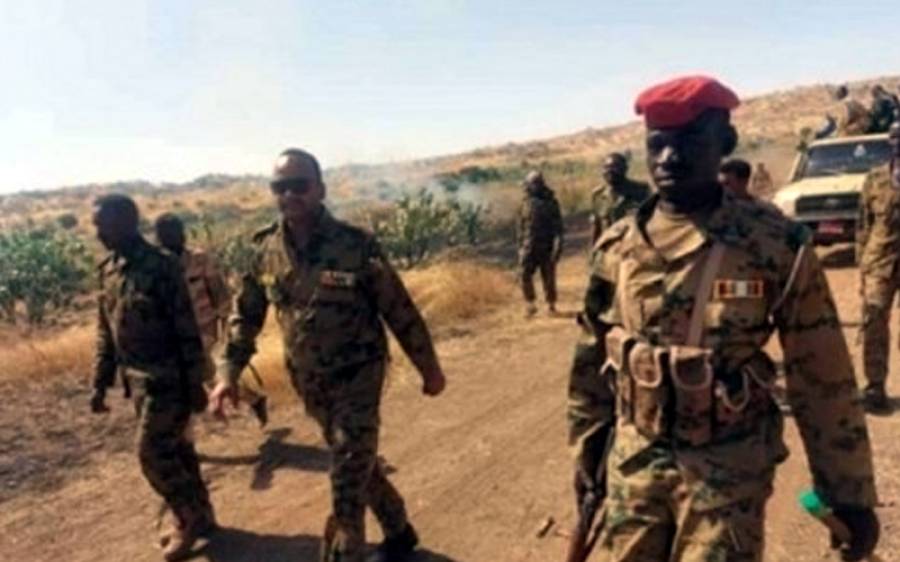